Located at the top of the Kaipara Harbour catchment, the 75,000 hectare Wairua River catchment includes the 5,000 hectare Hikurangi floodplain. Once a giant wetland, the floodplain has been largely drained and developed for agriculture, forestry, horticulture, and lifestyle blocks.

A biodiversity hotspot, the floodplain is characterised by two large wetlands (Otakairangi and Wairua), as well as dozens of small, isolated and fragmented wetland and riparian forest remnants. It also includes a very important tuna (freshwater eel) fishery.

The Wairua River flows into the Wairoa River and then into the Kaipara Harbour. The Kaipara Harbour is the largest enclosed harbour in the Southern Hemisphere, and the second largest harbour in the world. It is also known as the ‘food basket’ of Ngāti Whātua. The harbour has long been recognised as an extremely important nursery for juvenile fish and sharks, particularly snapper, grey mullet, flounder and mako and great white sharks.

In Wairua there has been a significant loss of wetland and freshwater ecosystems. Water quality is poor due to high levels of suspended sediment. Much of this has been caused by various productive land uses in the catchment and modification of the waterway, wetland and peat soil hydrology for drainage purposes.

Living Water’s key focus is on reducing sediment loads into the Wairua River by using solutions that improve hydrologic functioning and ecological resilience of the catchment. 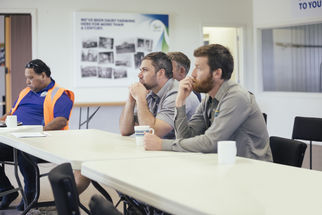 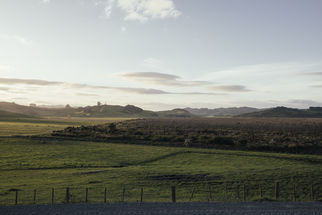 Co-designing freshwater improvement projects with farmers, mana whenua and scientists in a sub-catchment of the Wairua River. 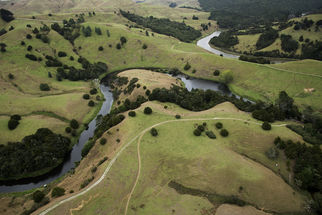 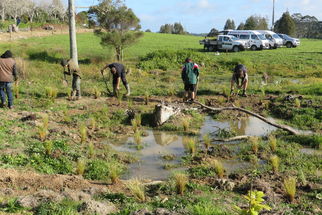 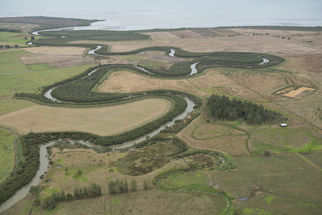 This project aims to show best practice restoration of two oxbows on the Hikurangi floodplain. 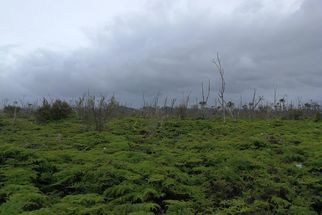 Gathering data to better understand how the Otakairangi Wetland works to determine which methods are best to mitigate impacts on this rare wetland environment. 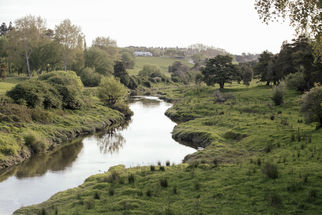 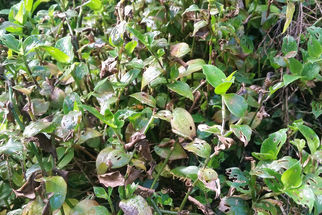 Can we control an invasive weed with Brazilian beetles? 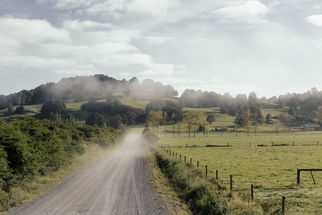 Are you part of Living Water?

Contact us to have your farm acknowledged and your photo added